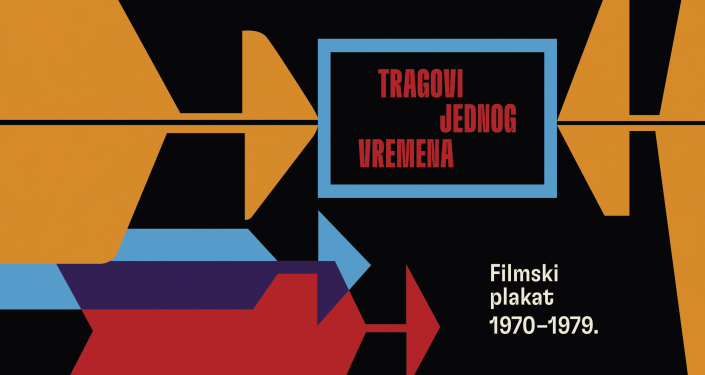 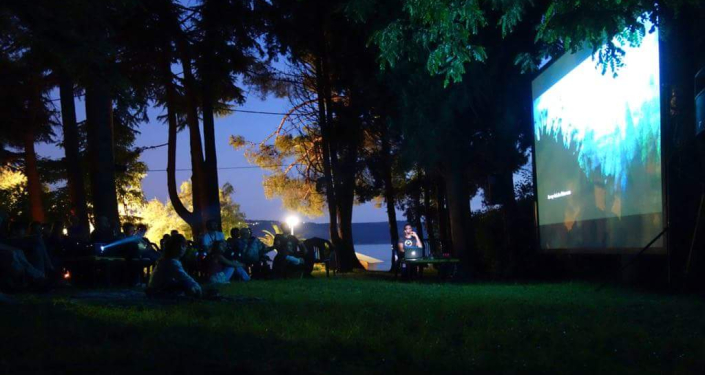 The Kino Otok – Isola Cinema International Film Festival has been exploring the art of film since 2004, discovering various film expressions in the company of filmmakers and an audience of all generations. 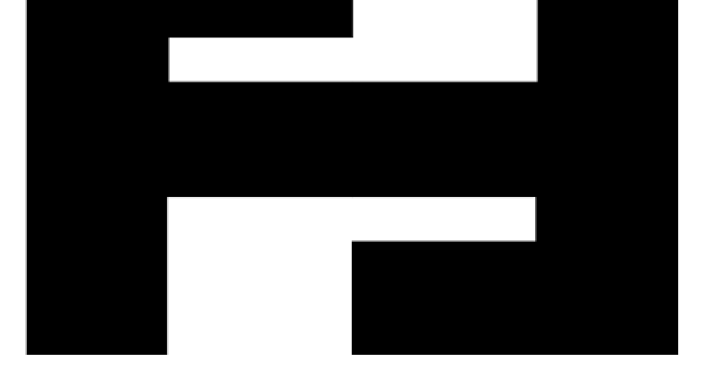 "Filmski Front" (Film Front) is an international short feature film festival that is being held this year for the twentieth time.

Stanley Kubrick between painting and film 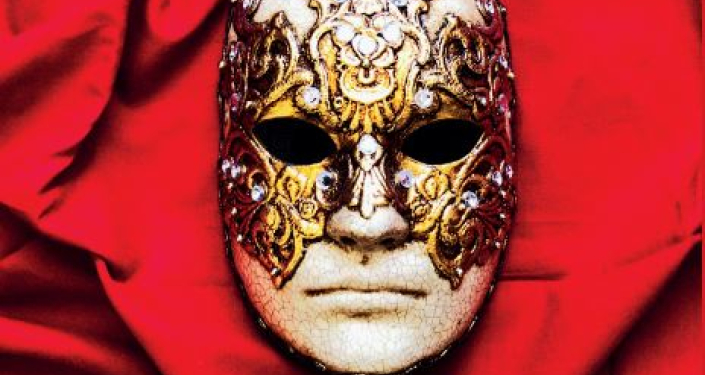 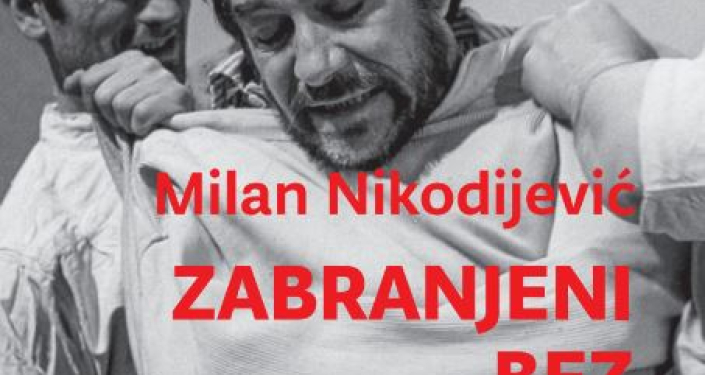