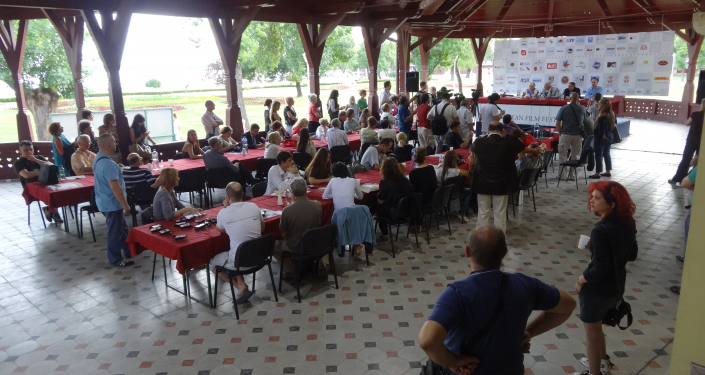 We ask all media representatives to adhere to the Protocol on Security during the 27th European Film Festival Palić.