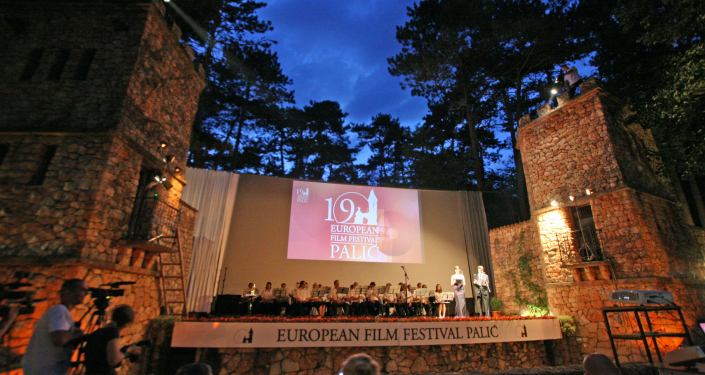 Placed in the dense forest of Palić, the Summer Stage will once again be a beautiful natural environment for enjoying films from the Official Selection Program. One of the most beautiful cinemas under the stars, with its uniqueness it provides a unique experience for watching movies.

The summer stage was built in 1950 according to the projects of engineer Baltazar Dulić, who found the most acoustic location in the heart of the Great Park for a fairytale stage with hundred-year-old pine trees behind, as a backdrop, made for classical performances and opera. 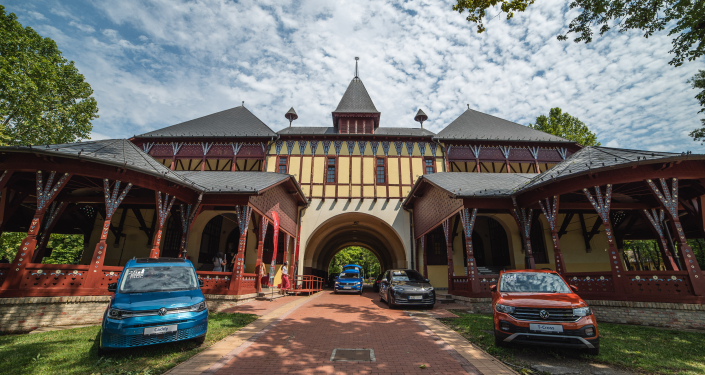 The Grand Terrace is the most important building on Palić, built in the style of secession, which hosts the Festival head office as well as daily press conferences during the festival. Various lectures, workshops, promotions of publications and talks with the Alexander Lifka Award laureates are held in this magnificent building. 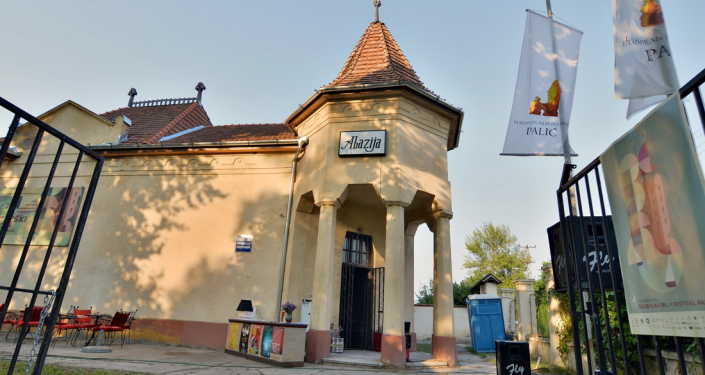 Abazija Cinema became one of the key places for events and meetings during the Palić European Film Festival. It hosts the competition selection Parallels and Encounters, selections EFA Shorts and Underground Spirit, films from Zsigmond Vilmos Festival and other special screenings, while Young Spirit of Europe program is shown on the summer stage of Abazia Cinema.

This architecturally valuable building, designed and built back in 1925, is an integral part of the legally protected architectural whole of Park Palić. After renovation and opening, this is the oldest cinema in the former Yugoslavia built originally as a cinema theatre, which makes it a unique tourist and cultural location.

All information about Abazija Cinema can be found at http://www.abazija.rs/ 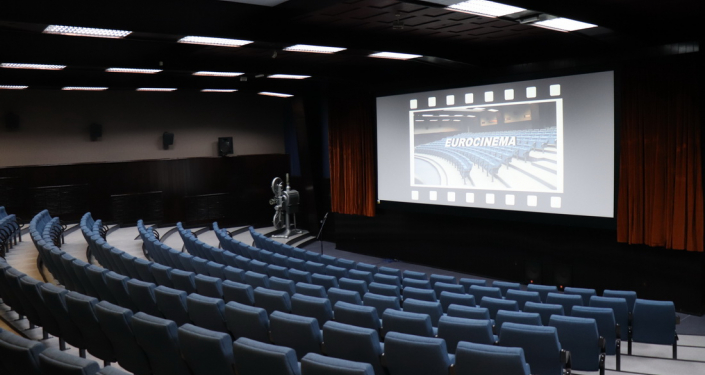 The Eurocinema is located in the very center of Subotica in the business building of the Open University. During the Palić European Film Festival, the cinema hosts films from New Hungarian Film and The Country in Focus programs and also a rerun of films from Official Selection program.

As part of the pre-festival program, films from Best of Europe and Europe 4 Kids programs and homages dedicated to the winners of the Aleksandar Lifka Award will be shown in this cinema theatre.

All information about the cinema can be found at https://www.eurocinema.rs/ 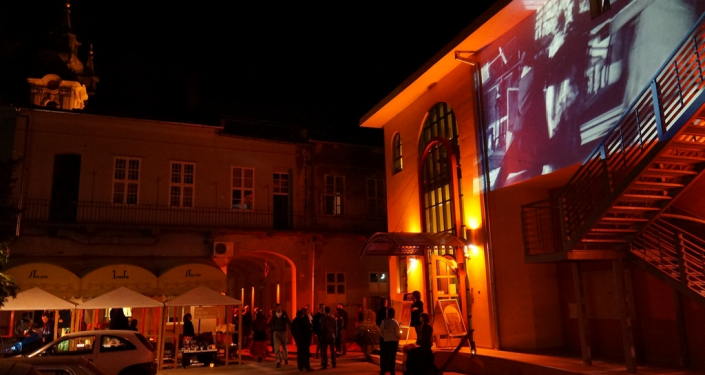 On the foundations of the first permanent cinema in the city, founded by Aleksandar Lifka in 1911, as well as decades of work of the Lifka cinema within the Subotica Film Company, a new city cultural institution dedicated to film and video art, began operating at the end of 2005. The name of this institution - Art Cinema Aleksandar Lifka - indicates the program's commitment to nurturing artistic, authorial film expression, as well as paying tribute to one of the pioneers of cinema in Central Europe.

All information about the cinema can be found at http://www.alifka.org/ 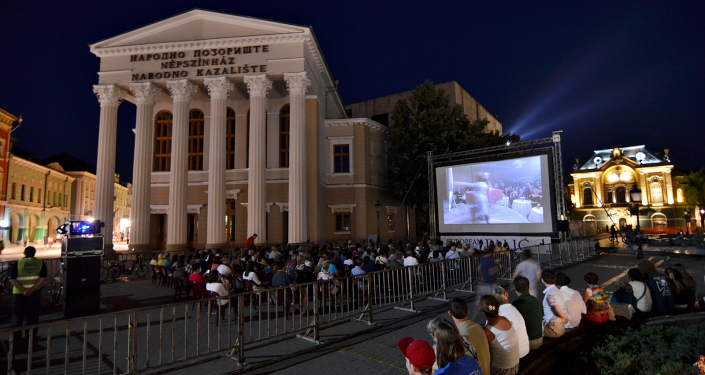 The open-air cinema located in the very center of Subotica, next to the renovated National Theater, is a very attractive location for watching film classics in the pre-festival period.

In that period, Subotica turns into a real small film town, and all film lovers gladly remember the greatest European classics. 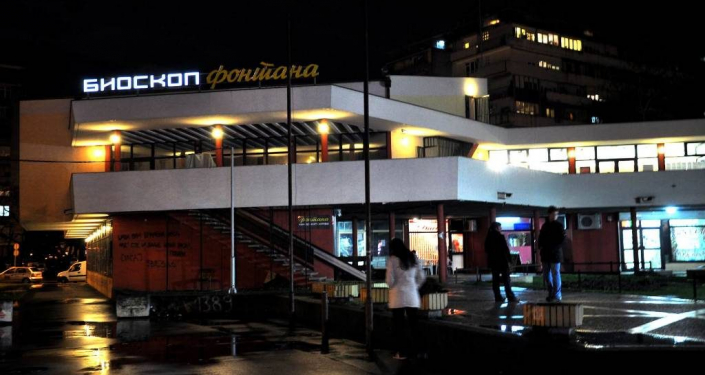 The Fontana Cinema was built in 1967, and after more than a decade of decay and oblivion, the cult place for film lovers on the New Belgrade side of the Sava was reopened in 2012. Since then, the Belgrade audience has had the privilege to enjoy selected film treats within the Palić in Belgrade program during the Festival.

All information about the Fontana Cinema can be found at http://www.bioskopfontana.rs/